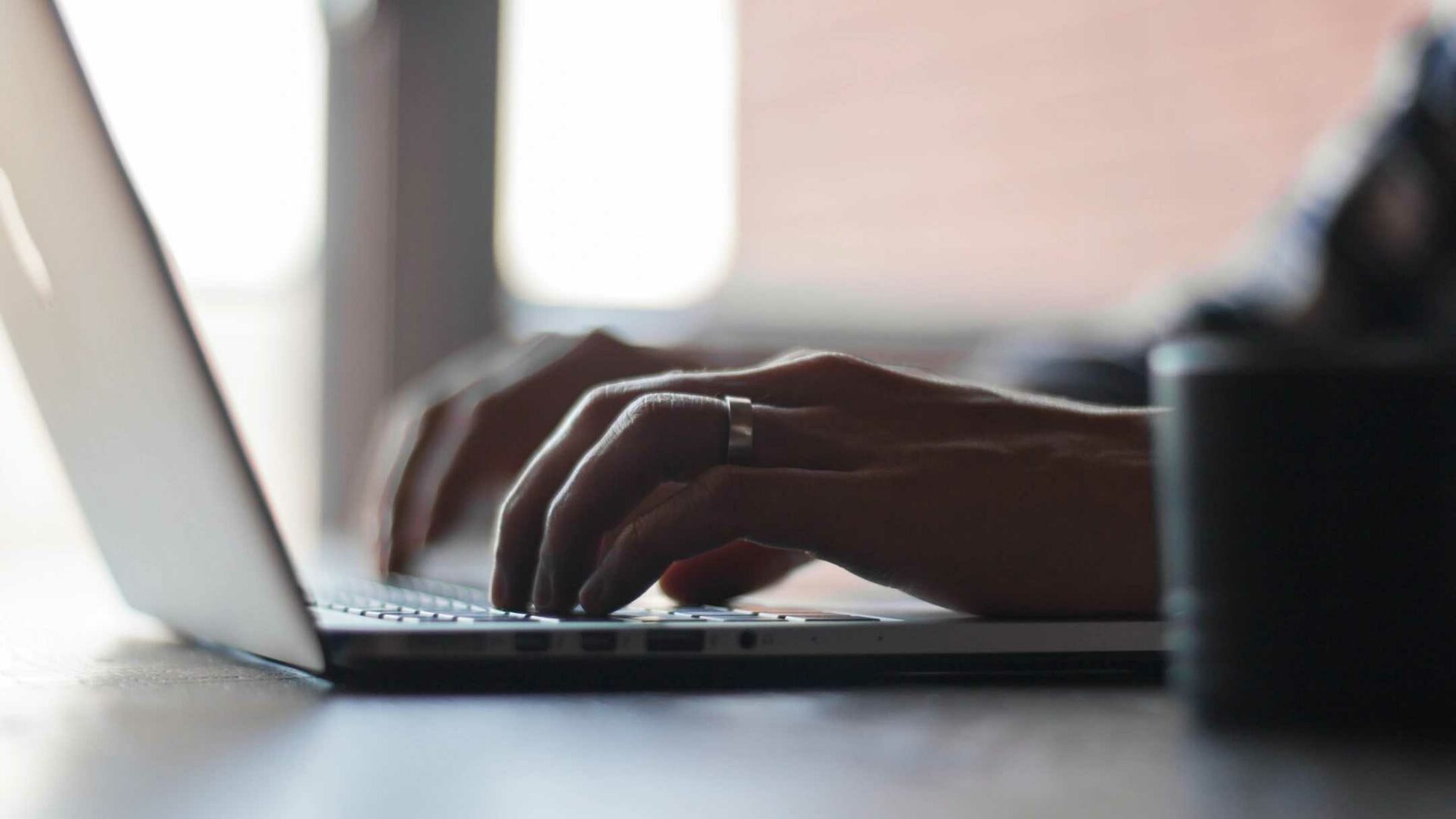 over the past 20 years we built the biggest and best software testing department in Portugal. we have now decided it's time to make our quality experience available globally, as an independent organisation

our business process approach to delivering quality to leading retail, telecom & finance enterprises (amongst others), ensure they maintain their ambitions to reach/stay at the top of their respective industries

helping the best stay ahead of the rest!

our approach ensures we’re always there when you need us

we provide an onsite / nearshore model that finely balances time & quality with budgetary constraints, ensuring our clients have access to the right people at the right time, whilst keeping a keen eye on costs

Andy is an IT executive with more than 25 years of experiencing successfully selling and delivering information technology services. he started life as a Cobol/DB2/Mainframe developer but quickly moved through the ranks of his previous employers, who included Intel; Computer Sciences Corporation (CSC); Royal Bank of Scotland (RBS) and eventually Noesis in Portugal

originally from Dublin in Ireland, Andy moved to Lisbon in Portugal in the late 90’s in search of something a little different. he now says he has the best of both worlds as he spends his time travelling to Dublin during the working week but gets to return to Lisbon for the weekends, to relax

we are continuing to build

tune back soon to see who else made the final cut